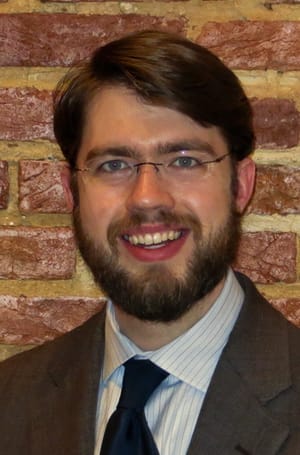 I am a medieval historian focusing on the social and cultural history of France in the thirteenth and fourteenth centuries. I am particularly interested in urban life, the construction of urban space, and the ways in which urban institutions and topography shaped people’s daily experiences and practices. My dissertation, tentatively entitled, “Crafting Society: Guild Life and Urban Organization in Paris, 1292-1350,” examines the ways in which medieval craft guilds and religious confraternities impacted the patterns of the urban life of Paris in social, cultural, and economic terms. I argue that they were a defining feature of urban experience and profoundly impacted the character of the medieval city at the neighborhood level, from the manner in which people leased and developed land, constructed buildings, engaged in processions and civic dramas, contributed to the soundscape, created material goods, and provided care and hospitality to those seeking shelter.

During the 2014-2015 academic year, I will be conducting research for this project on a Birgit Baldwin Fellowship from the Medieval Academy of America.

My other scholarly pursuits include the development of royal administration and bureaucracy, urban minstrelsy, and digital history and research methodologies.