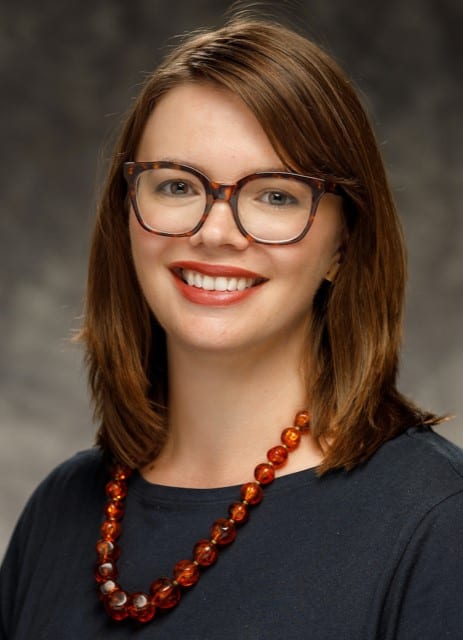 My writing and teaching focus on questions of rural development, world markets, the environment, and economic ideas in the long nineteenth century. I am primarily a historian of modern Latin America, with a focus on Mexico, but am dedicated to exploring that region as an essential part of larger global histories.

My first book, From the Grounds Up: Building an Export Economy in Southern Mexico (2019), uses the development of southern Mexico's coffee economy to explain how engagement with global markets was shaped by resilient local political and social structures. Forwarding an idea of popular economic liberalism, the book looks at how villagers, workers, and smalltime politicians seized and reshaped the toolkit of liberal economic policy to secure and advance their own interests. The project also engages the history of global migration and provides a picture of localized international commerce in the hands of Mexican and foreign planters, merchants, and politicians.

My ongoing research concerns larger conceptions of nature, land, and the economy in the 19th century. My next project looks at the building of Departments of Fomento, translated as development or improvement, and their equivalent across Latin America in the nineteenth century. Dedicated to promoting growth and modernization, these bureaucracies attempted to embody and enact nascent approaches to what we would now call economic development. The project will examine how technocrats, politicians, scientists, and the producers they targeted reimagined and reshaped their landscape to meet the needs of both their own emerging economies and the demands of global capitalism. Through a more diverse and localized understanding of the origins of this transformation, my work will advance our knowledge of how development projects, both historical and contemporary, fashion the inequalities and environmental transformations that continue to mark Latin America today.​

Casey Lurtz’s ongoing research integrates environmental and economic history through the exploration of how Latin American producers and bureaucrats shifted their approaches to nature across the nineteenth century. Her work frames the emergence of development discourses from in the post-independence era as an exercise in asserting national sovereignty based in ecological extraction. Engaging questions of state formation, the consolidation of modern ideas about the economy, changing understandings of nature and conservation, and the circulation of knowledge, the project, tentatively titled Fomenting Development: Latin America’s Economic Experiments in the Post-Independence Era, aims to reframe our understanding of the first era of globalization from a Latin American perspective.

Professor Lurtz’s first book, From the Grounds Up: Building an Export Economy in Southern Mexico, 1867-1920 (Stanford University Press, 2019) is a study of how peripheral places grappled with globalization at the turn of the century. Through extensive use of local archives in the Soconusco region of Chiapas, Mexico, I place indigenous and mestizo villagers, migrant workers, and local politicians at the center of a new story of the export boom. I argue that their participation in commodity production restrained a consolidating state and the international markets it increasingly served. Alongside plantation owners and foreign investors, a dense but little explored web of small producers quickly adopted and adapted to export production. Smallholders acquired knowledge, access to markets, and the tools to participate in them by taking an active role in the expanding global economy. These small time players exploited the marginality of spaces available for development – their homes – to ensure that they too saw some benefit from market integration across the Atlantic and Pacific worlds. Much of Latin America was engaged in production for market by the turn of the century, on scales large and small, involving crops from spices to staples. Alongside extraction by outside actors, locals’ rational choices thus become a necessary means of understanding the predominance of export-led growth in rural Latin America. 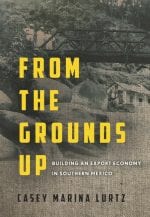 From the Grounds Up