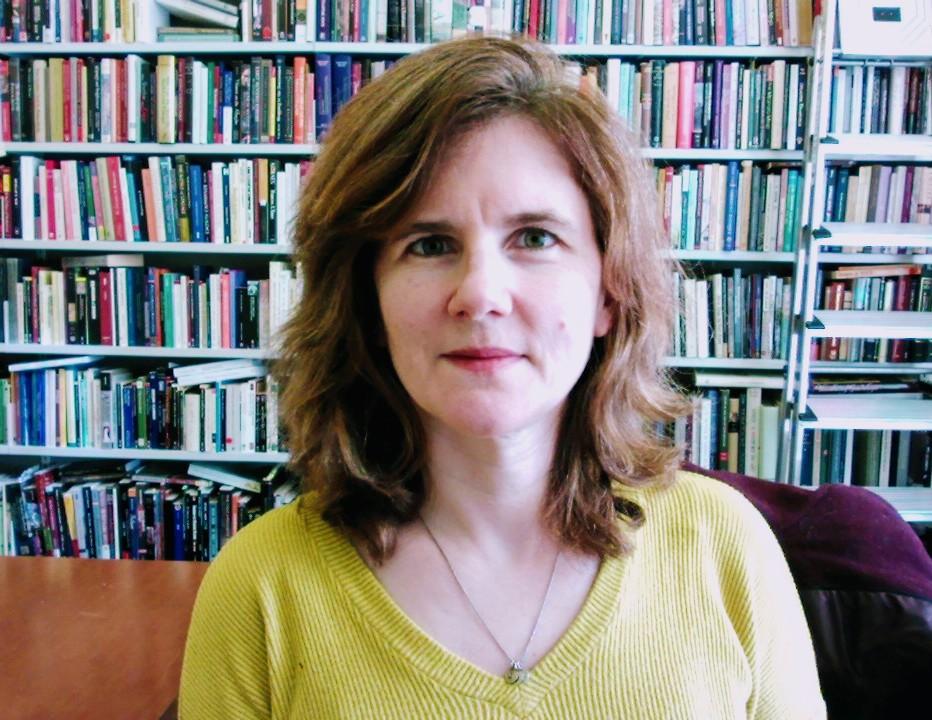 My research explores the religious culture of the early modern Iberian world, with particular emphasis on theology, race, gender, and visual culture.

My 2019 monograph, Black Saints in Early Modern Global Catholicism, presents the untold story of how black saints - and the slaves who venerated them - transformed the early modern church. From the sixteenth to the eighteenth centuries, Spanish and Portuguese monarchs launched global campaigns for territory and trade. This process spurred two efforts that reshaped the world: missions to spread Christianity to the four corners of the globe, and the horrors of the transatlantic slave trade. These efforts joined in unexpected ways to give rise to black saints. By exploring race, the Atlantic slave trade, and global Christianity, she provides new ways of thinking about blackness, holiness, and cultural authority. The book analyzes previously unstudied sculptures and paintings of black saints, examines the impact of black lay communities, and excavates controversies unfolding in the church about race, moral potential, enslavement, and salvation. Black Saints has won the the Roland H. Bainton Prize by Sixteenth Century Studies (2020) and the Albert C. Outler Prize by the American Society of Church History (2020).

In 2017, I co-edited a volume with Kimberly Lynn in honor of our mentor, Richard L. Kagan, entitled The Early Modern Hispanic World: Transnational and Interdisciplinary Approaches. It brings together a collection of essays by leading figures in the field of Hispanic studies, focusing predominantly on questions of how people understood the rapidly changing world in which they lived – how they defined, visualized, and constructed communities from family and city to kingdom and empire. The volume considers the dynamic relationships between circulation and fixedness, space and place, and how new methodologies are reshaping global history, and Spain’s place in it.

My 2011 book, Saint and Nation: Santiago, Teresa of Avila, and Plural Identities in Early Modern Spain, assesses the crucial role that sanctity played in the symbolic representation of the nation through analysis of an extended case study—the controversy that arose in early 17th-century Spain when St. Teresa of Avila was elevated to co-patron saint alongside the traditional patron, Santiago. The fiscal burdens and moral complications of empire, along with the changing political situation in Europe, created instability of identity and a general crisis amongst contemporary Castilians. Such instability – in monarch and town, center and periphery – was expressed through the battle between the saints.

I act as an editor for the series Iberian Encounter and Exchange, 475-1755 (please link to it: http://www.psupress.org/books/series/book_SeriesIEE.html) at Penn State University Press.

“The King, the City, and the Saints: Performing Sacred Kingship in the Royal Capital.”
and

“Visualizing Black Sanctity in Early Modern Iberia.” In Envisioning Others: Race, Color, and the Visual in Iberia and Latin America, edited by Pamela Patton. Leiden: Brill, 2016.

“St. Teresa and Olivares: Patron Sainthood, Royal Favorites, and the Politics of Plurality in Seventeenth-Century Spain,” Sixteenth Century Journal 37, no. 3 (2006), 721-737. 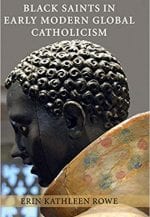 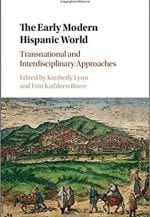 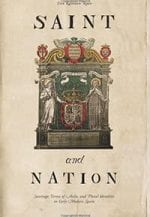 Interview on Black Saints project on the podcast Historias.