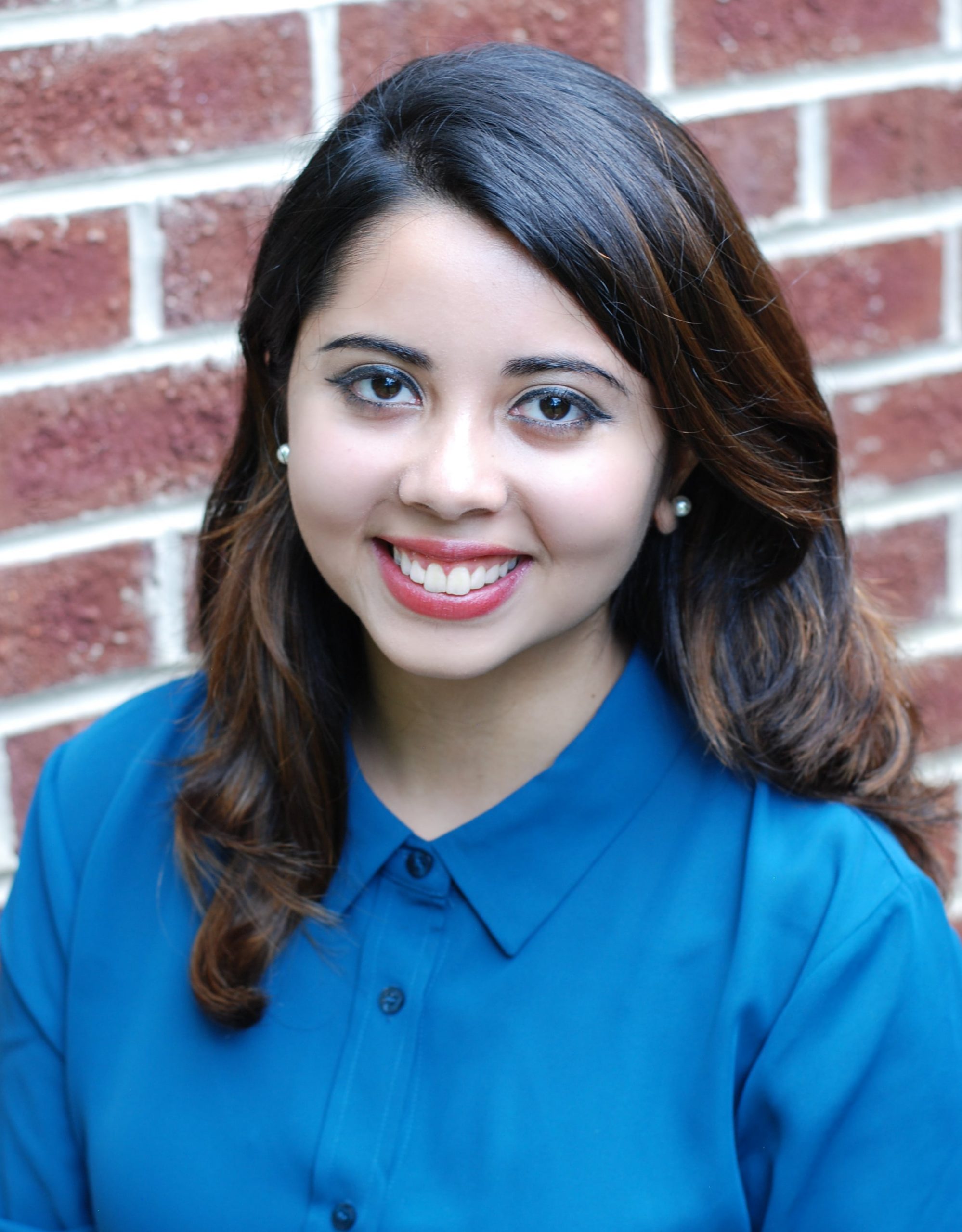 Ibanca Anand is a second-year PhD student advised by Prof. Angus Burgin. Her research areas include the history of political economy, intellectual and conceptual history, and the history of the social sciences. As a former economics and literature double-major, Ibanca is particularly interested in applying a humanistic and literary lens to the history of postwar American economics. She completed her undergraduate studies at Duke University (2017) where she became closely involved with Duke’s Center for the History of Political Economy. Her senior thesis was advised by both the Economics and Literature departments at Duke (Prof. Bruce Caldwell and Prof. N. Kate Hayles, respectively) and received high distinction from each department. After two years of working at the metropolitan chamber of commerce in Cleveland, Ohio (2017-2019) where she managed programs aimed at promoting gender and racial equity in the region’s business community, Ibanca moved to the UK to pursue a Master’s in Economic History at the London School of Economics & Political Science (2019-2020). Her master’s thesis, advised by Prof. Mary Morgan, explored the rise of American neoliberalism through analysis of the Foundation for Economic Education and its founder, Leonard E. Read. The paper engaged with sociology of knowledge and STS perspectives to argue against a diffusionist model of intellectual history. Ibanca remains interested in borrowing from these disciplines in her doctoral research, which focuses on the history of progressive economic ideas and the Cold War imperatives that bred resistance to those ideas. Her first two research projects as a PhD student have been a paper on Evsey Domar’s use of narrativizing strategies in his comparative economic works (forthcoming in a special issue of History of Political Economy) and a paper on John Kenneth Galbraith’s concept of countervailing power.

If you are interested in seeing any of Ibanca’s previous academic work or current works-in-progress, please do not hesitate to reach out at ianand1@jhu.edu.