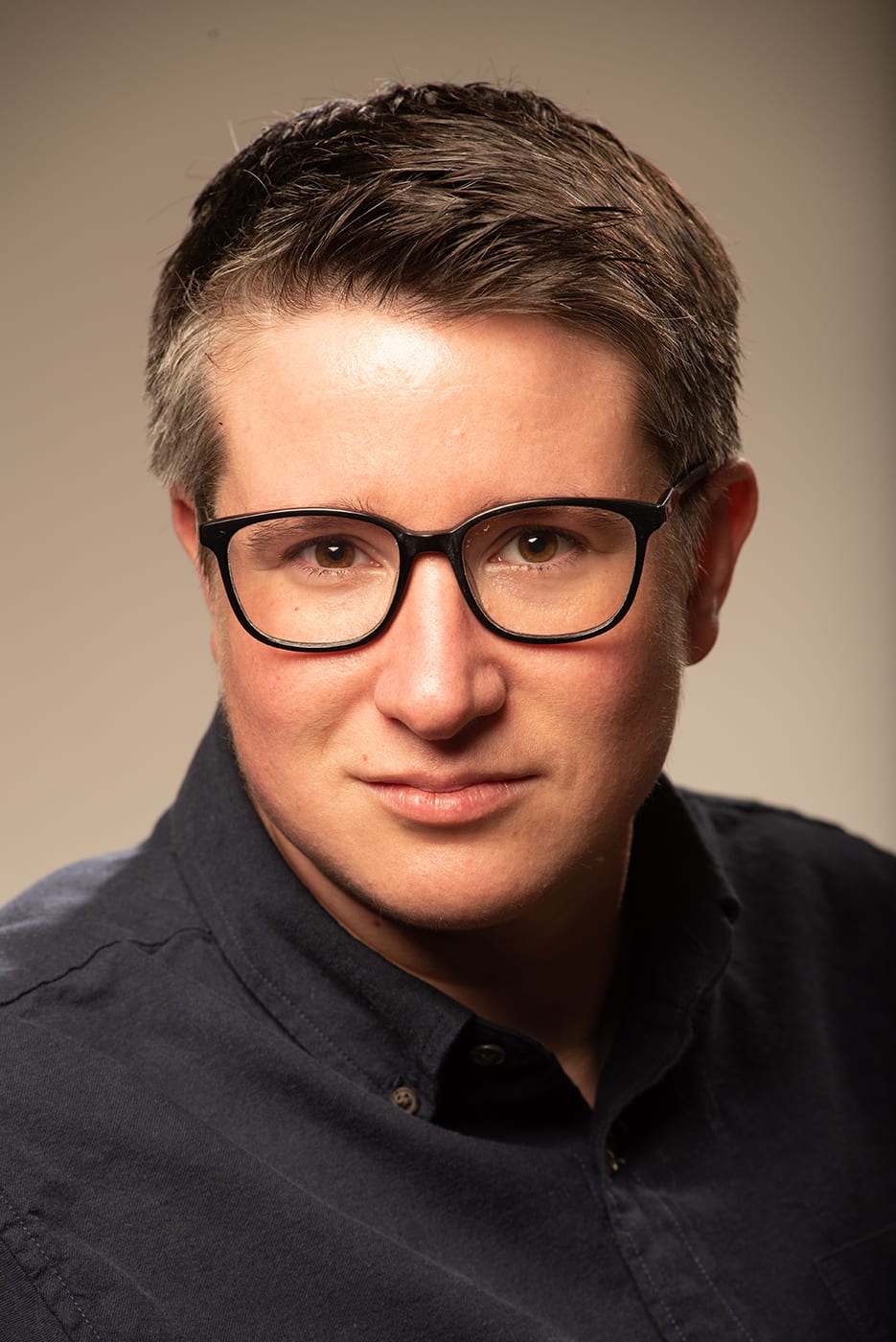 I am a Cultural Historian of Modern Britain and the British Empire. My work is broadly engaged in two major, interrelated questions: how to do histories of gender and sexualities in ways that move beyond identities while keeping networks of power and agency into sharp focus; and how to re-engage British labor history with processes of class formation that address continuities alongside (and in some ways independent of) the rise and fall of an industrial proletariat.

My forthcoming book, Serving a Wired World: London’s Telecommunications Workers and the Making of an Information Capital, explores the entangled histories of gender, labor, sexuality, urban life, and technology in the nineteenth and early twentieth century. It focuses on the development of the British telegraph and telephone networks in order to better understand the cultural impact of telecommunications work and workers on London, the nation, and the empire.

I argue that this period of communications modernization manifested nineteenth century liberal ideologies of efficient information exchange, but that these were mediated by the human infrastructure –telegraphists, telephone operators, and telegraph messengers – who were essential to the new British and imperial communications order. The telegraph and telephone developed as a specialized service industry, whose operating principles emanated out of relationships between elite consumers and ambiguously placed male and female workers. Telecommunications administrators and engineers, using established interactions between master and servant as an imaginative base, created a modern network according to conventional gender perceptions and social hierarchies, envisioning a system of seamless information flow and order. Men, women, and boys accommodated the strict economic rationalities and personalized service demands of telecommunications work and personified the flow of modern high-speed information, but they were not docile workers. Telegraphists, telegraph boys, and telephone operators were aware of their value to modern life, enabling the “freedoms” of others. In their daily engagements with information channeling, these workers make the foci and exclusions inherent to liberalism’s practice visible, and they challenged their marginalized status within the new information order. In resisting work discipline and upending cultural norms they revealed the unruly potentials of modernizing communications networks. 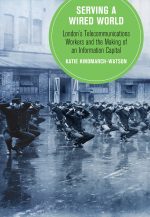 Serving a Wired World: London’s Telecommunications Workers and the Making of an Information Capital