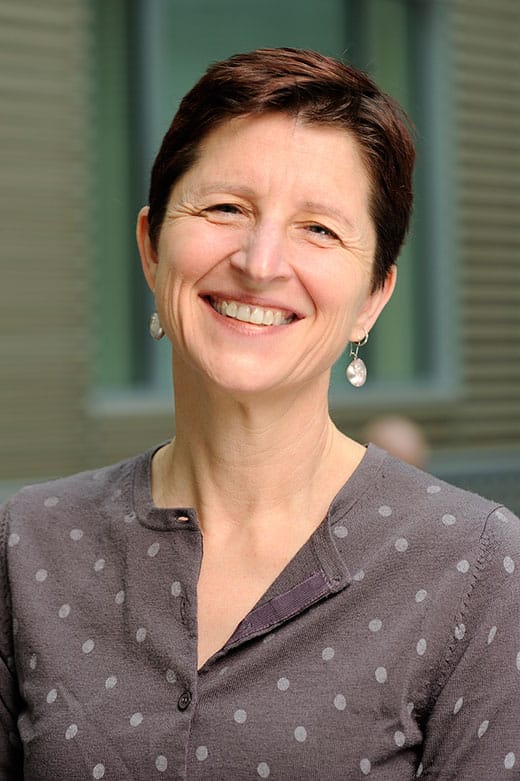 As an historian of the French Revolution, I write about the convulsive transformation of French political culture in the last decade of the eighteenth century, its intersection with print culture and other forms of media, and the shifting political fortunes of working people and popular radicals.

My first book, Singing the French Revolution: Popular Culture and Revolutionary Politics in Paris, 1789-1799, examined the evolution of popular singing practices over the course of the revolutionary decade.  It charts the contested construction and eventual demobilization of revolutionary political culture.

As a joint appointee with the Program in Film and Media Studies, I also work on film and history. On the one hand, I explore how films can be used as primary sources that illuminate the contours of modern French society. On the other, I consider how movies, by representing a pre-cinematic past, broaden our sense of what history is, who it belongs to, and how it is related to public memory.

Through the history department, I teach courses on the French Revolution and human rights since the 17th century. Through Film and Media Studies, I teach courses that explore different facets of modern European life including the urban environment, modernization, gender and sex roles, and immigration and race.

“The ‘Bosom of Proof’: Criminal Justice and the Renewal of Oral Culture during the French Revolution.”  Journal of Modern History vol. 76, #1 (March 2004). 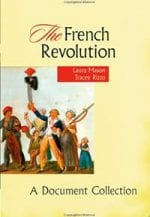 The French Revolution: A Document Collection 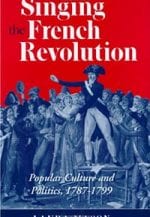