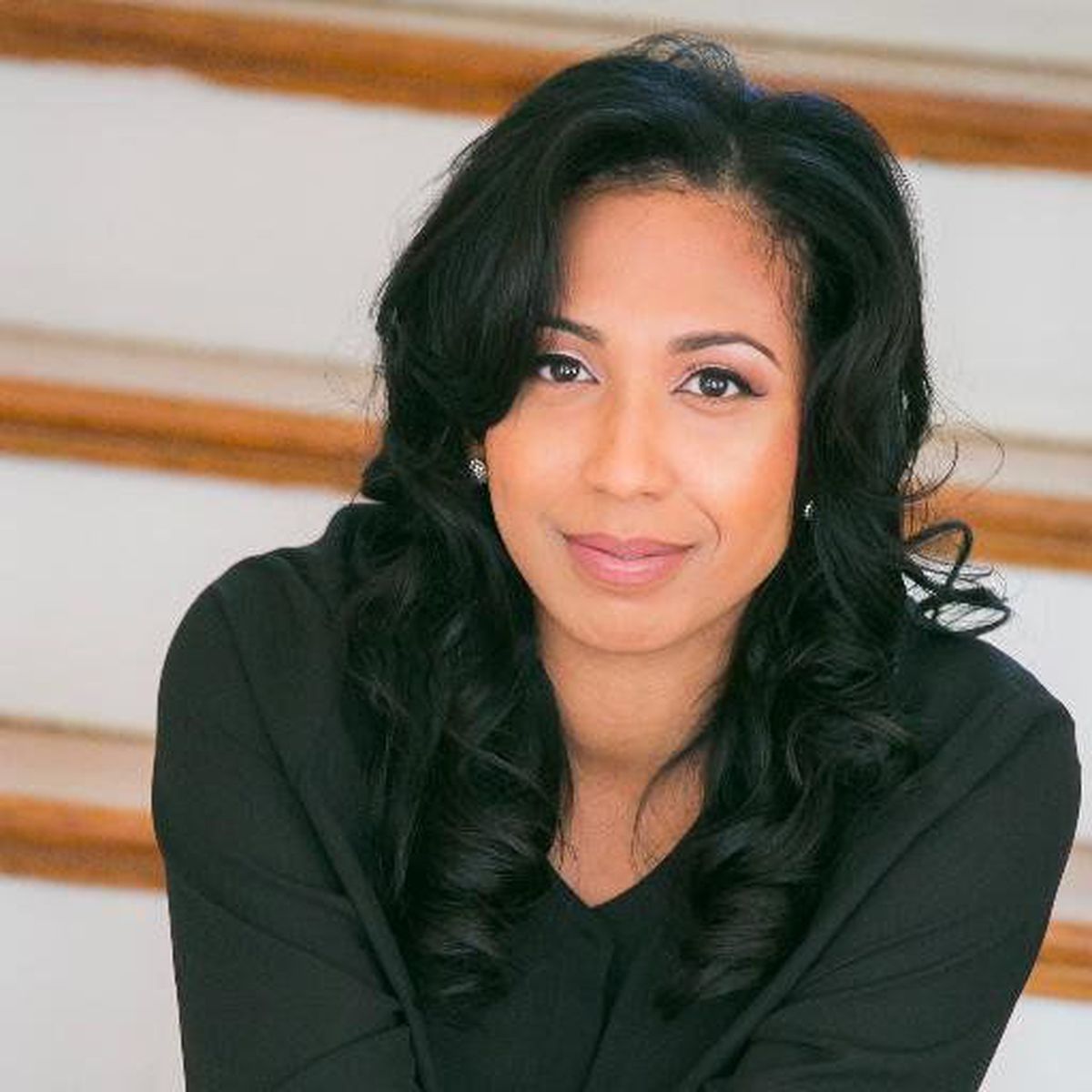 As a trained political historian, Leah Wright Rigueur's scholarship and research expertise include 20th Century United States political and social history, Modern African American history, with an emphasis on race and political ideology, the American Presidency and presidential elections, policies and civil rights movements, and protest and unrest in the United States. Rigueur’s award-winning book, The Loneliness of the Black Republican: Pragmatic Politics and the Pursuit of Power, covers more than four decades of American political and social history, and examines the ideas and actions of black officials and politicians, from the era of the New Deal to Ronald Reagan’s presidential ascent in 1980.

Currently, Rigueur is working on two book manuscripts. The first, Race, Riot, Rebellion, and Backlash in America, examines moments of racialized rage in America from the Tulsa Massacre of 1921 through the Capitol Riots of 2021. The second book, Mourning in America: Black Men in a White House, examines race, political ideology, crime, and corruption throughout the 1980s, focusing on one of the most outrageous scandals in modern American political history: the Housing and Urban Development (HUD) scandal of the 1980s. Her research has been supported by the Radcliffe Institute for Advanced Study, the Hutchins Center for African and African American Research, the Ash Center for Democratic Governance and Innovation, and the Carr Center for Human Rights Policy. 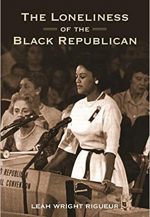 The Loneliness of the Black Republican: Pragmatic Politics and the Pursuit of Power

Rigueur’s research, writing, and commentary have been featured in numerous outlets including PBS, MSNBC, CNN, NPR, the History Channel, The New York Times, The Washington Post, The Atlantic, Politico, The Root, The New Republic, Polity, Federal History, and Souls. Since 2020, Rigueur has served as an ABC News Contributor.