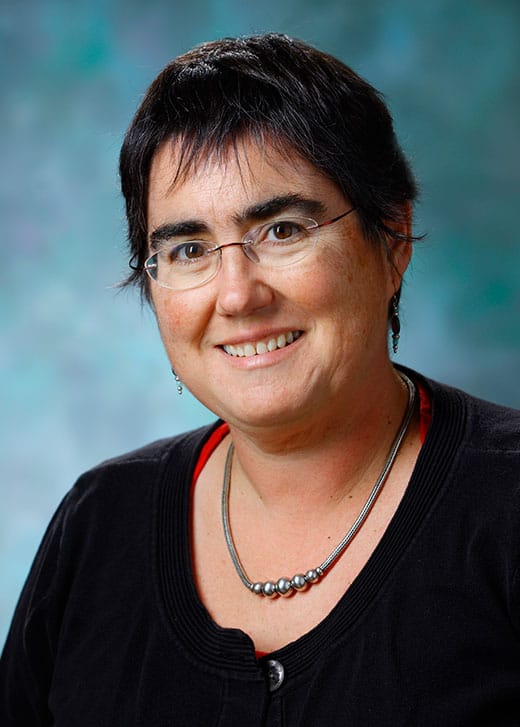 Professor; joint appointment with the History of Medicine

Mary E. Fissell is professor in the Department of the History of Medicine at the Johns Hopkins University, with appointments in the history of science and the history departments. She supervises graduate students admitted to the history of medicine department and offers ﬁelds for students in other departments as well; she welcomes inquiries about graduate training. She received her BA and her PhD from the University of Pennsylvania, where she wrote her dissertation in the history and sociology department under the direction of Charles Rosenberg.

Her scholarly work focuses on how ordinary people in early modern England understood health, healing, and the natural world. Her ﬁrst book examined how health care for the poor functioned in an 18th-century British city, arguing that Bristol's working people shaped an urban health-care system through the choices they made—limited those choices may have been. More recently, she has focused on how ordinary people understood their bodies, particularly reproduction, by looking at cheap print. Vernacular Bodies (Oxford, 2004) explored how everyday ideas about making babies mediated large scale social changes, because talking about the reproductive female body was also a way to talk about gender relations and thus all relations of power. Her current work continues to examine vernacular knowledge—ideas about the natural world that ordinary people used, made, shaped, and practiced. She connects the histories of gender, the body, and sexuality with those of popular culture and cheap print in the Atlantic world in a project focusing on an extraordinary popular medical book called Aristotle's Masterpiece. First published in 1684, it was still for sale in sleazy London sex shops in the 1920s, having retained its currency for over 2 centuries.

Prof. Fissell teaches a range of courses, including undergraduate and graduate surveys in the history of medicine, the history of science, technology, and medicine methods seminar, and a graduate research seminar on popular knowledge. She coedits the Bulletin of the History of Medicine.

SOM 150.705 History of Medicine: Antiquity to the Scientific Revolution (grad)

HSMT 140.105 History of Medicine: Antiquity to the Scientific Revolution

HSMT 140.601 An Introduction to Historical Methods

SOM 140.628: What Is the Cultural History of Medicine? (Science and Technology) 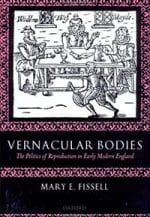 Vernacular Bodies: The Politics of Reproduction in Early Modern England