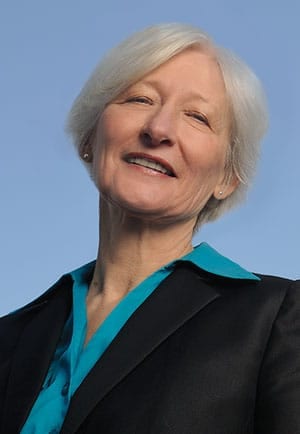 Since I joined the faculty of Johns Hopkins in 2002 I have moved further along the two interrelated paths of historical study that have long fascinated me. First I completed a synthetic work which tries to capture (and encapsulate in a few chapters covering 500 years) the way women’s and gender analysis has changed the big picture of U.S. history. The book appeared in November of 2006 under the title Mysteries of Sex: Tracing Women and Men through American History 1500 to 2000.

I am also launching a new stage of my work as a 19th-century urban historian, which focuses on space and place in history—such spaces as public squares, plazas, and monuments, and such places as Los Angeles, San Francisco, and Baltimore. This project, now titled “Taking the Land to Make the City,” explores the different ways citizens of two early American Republics, one the United States, the other the Republic of Mexico, created and inhabited urban places. The story begins in the 18th century and ends with the California Gold Rush and the Civil War, when these two traditions of producing space came explosively together. My ongoing research on antebellum Baltimore also takes me into issues of race, slavery, and Civil War. All these facets of my research benefit immensely from opportunities to team up and work comparatively with Hopkins faculty and graduate students.