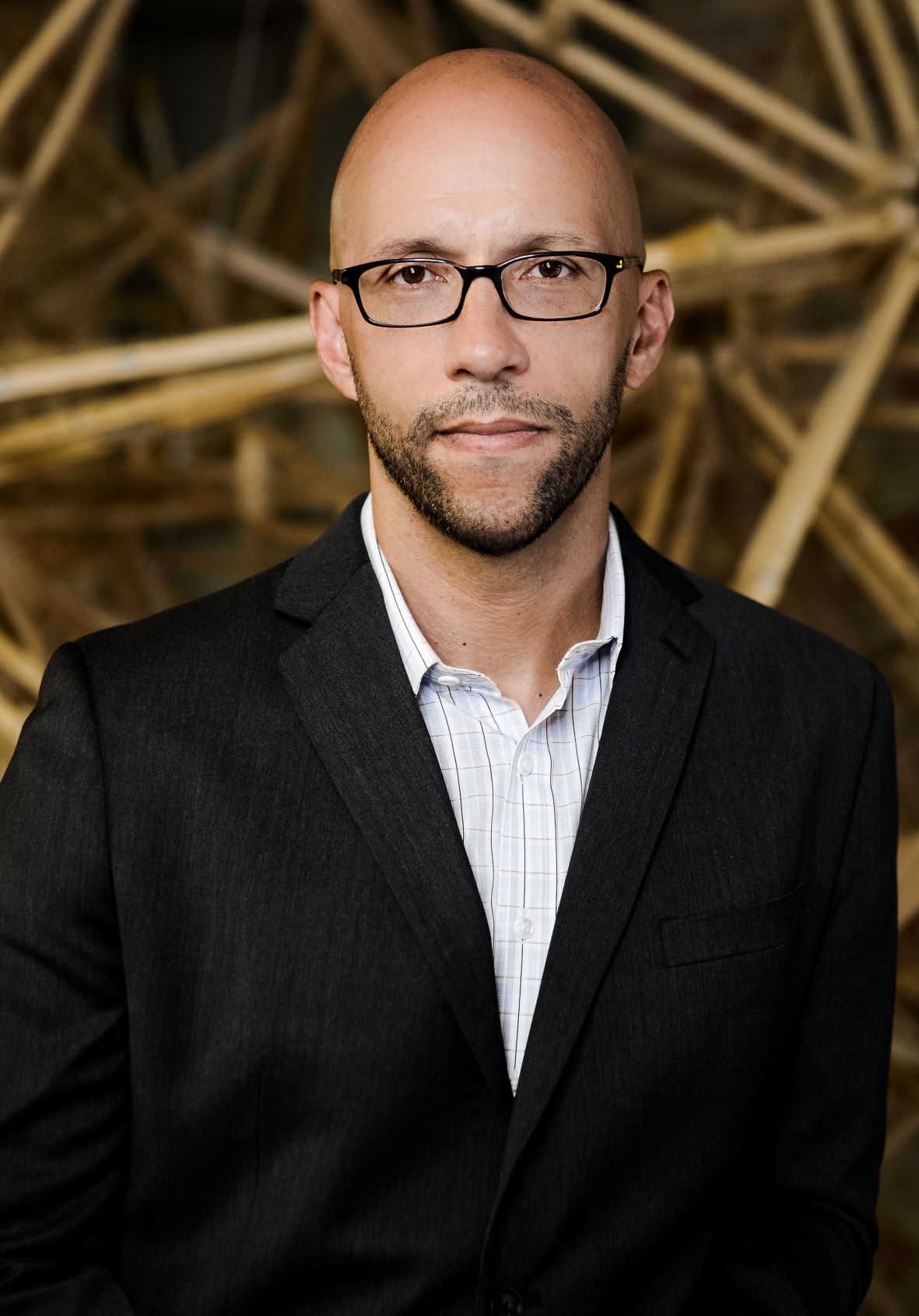 Associate Professor and Director of the Center for Africana Studies

PhD, University of Illinois at Urbana-Champaign

My first book, In the Cause of Freedom: Radical Black Internationalism from Harlem to London, 1917-1939, explores how early twentieth century Caribbean radicals in Harlem and London drew on their experiences with racism, colonial domination, and independent political organizing as they engaged organized Marxist formations. Rather than merely inherit Marxism, my work centers the political thought of these radicals, which gave rise to a black internationalist politics that went beyond the organizational and theoretical parameters of Marxism.

I am co-editor of Escape from New York: The New Negro Renaissance beyond Harlem, with Davarian Baldwin. This collection gathers together works from the leading scholars of early 20th century black political, organizational, and literary production that is most popularly known as the Harlem Renaissance, to consider the national and global parameters of the New Negro Movement.

I am currently at work on two book-length projects. The first, Calypso Conquered the World: C. L. R. James and the Politically Unimaginable in Trinidad, examines C. L. R. James’s return to Trinidad (1958-1962), when he worked in Eric Williams’s ruling People’s National Movement as editor of its newspaper, The Nation. In this period James put forward his most developed thinking about democracy, the arts, political leadership, and the challenges facing postcolonial societies, particularly the problems confronting Caribbean independence given the historical roots in colonialism and slavery.

My second project, Words Past the Margin: Black Thinking through the Unimaginable, is a collection of essays that explore how diverse modes of black intellectual production offer the possibility of moving beyond established theoretical frames and practices. While black political thought provides one area of inquiry, a potentially more efficacious area is artistic production. Following Suzanne Césaire’s suggestion that through the poetic we might come “to know the unknowable,” I argue that the artist’s ability to create something new relies on their capacity with a given form, which enables them to recognize when they have gone beyond that form’s structures, measures, and rules of intelligibility, which they test, elaborate upon, and refine through their interaction with a given community. Such models of sociality are instructive for thinking through the relationship between black political imaginaries and the contingencies of human action that allow for modes of human association for which we lack the theoretical language to conceptualize.

My scholarly articles have appeared in such journals as Small Axe, Social Text, South Atlantic Quarterly, Souls, The Journal of African American History, and Women, Gender, and Families of Color. I have also written for The New Yorker, New York Times, Slate, Ebony, and the African American Intellectual History Society’s Black Perspectives blog.

“An Apparatus for Negro Women: Williana Burroughs, Black Communism, and the Institutional Space of Diasporic Black Radical Feminism,” Women, Gender, and Families of Color 4, no. 2 (Fall 2016): 250-73.

“Internationalizing the Third International: The African Blood Brotherhood, Asian Radicals, and Intercolonialism in the Communist International,” Journal of African American History 96, no. 2 (Spring 2011): 151-178.

“A Biracial Identity or a New Race? The Historical Limitations and Political Implications of a Biracial Identity.” Souls: A Critical Journal of Black Politics, Culture and Society 3, no. 4 (Fall 2001): 83-112. 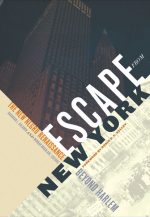 Escape from New York: The New Negro Renaissance beyond Harlem 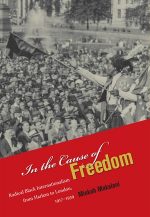 In the Cause of Freedom: Radical Black Internationalism from Harlem to London, 1917-1939