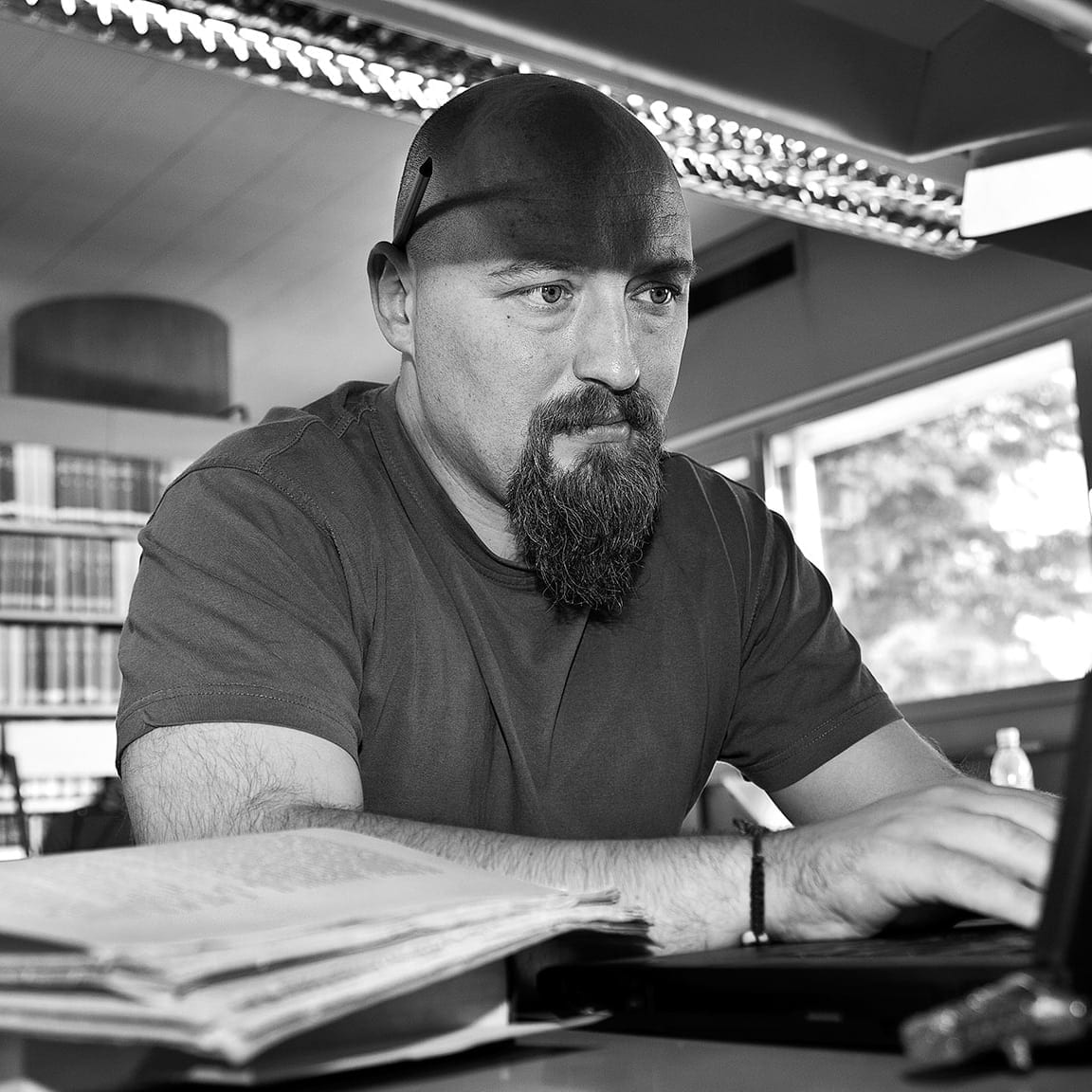 My academic career began in the early 1990s in Warsaw, arguably the most vibrant intellectual centre in Eastern Europe during the period of political transformation. The University of Warsaw afforded me solid training in the craft of an historian working with archival material on the one hand, and, on the other, aroused my curiosity regarding theoretical approaches to the study of history and the philosophical assumptions underlying empirical research. In 1997, I arrived in Oxford to read first towards an MSt in Jewish Studies (1998), and subsequently towards a DPhil in Modern History (2004). Upon completion of a Whiting post-doctoral fellowship at the University of Chicago the following year, I joined the faculty of the Hebrew University of Jerusalem, where I taught till 2016.

My primary research interests are in the fields of the history of European Jewry between the 16th and the 19th centuries and the history of Jewish mysticism. Fusing philosophical perspectives on Judaism with thorough archival research, my work lies at the intersection of philological examination and close readings of primary sources and the discussion of the social background of intellectual phenomena. My most recent research focuses on the history and phenomenology of Jewish heterodoxy and heresy in 18th- and 19th-century Eastern and Central Europe.

In 2011, I published a monograph titled The Mixed Multitude: Jacob Frank and the Frankist Movement 1755-1816 (Philadelphia: University of Pennsylvania Press). The book analyzes the formation of Frankism, a heterodox Jewish movement that originated in Poland and spread into the Habsburg Empire and the German lands in the second half of the 18th century. Whereas earlier movements of a similar nature had little impact on surrounding societies, Frankism raised significant religious and political waves in contemporary non-Jewish communities and became a real cause célèbre of its time: it captured the interest of Joseph II and Catherine the Great, Goethe and Casanova, among others. Jacob Frank, the movement’s leader, actively formulated his teachings as challenges to other religions: normative Judaism, Islam, and various denominations of Christianity. The study of Frankism thus presents an opportunity for a nuanced discussion of the internal diversity of modern Jewry and – at the same time – for a cross-sectional view of Jewish-Gentile relations during the 18th and 19th centuries. The Mixed Multitude was awarded the Polonsky Prize for Creativity and Originality in Humanistic Disciplines by the Hebrew University of Jerusalem, and the two most important awards in Jewish Studies granted by scholarly bodies in the US, the Salo Baron Prize by the American Academy of Jewish Research, and Jordan Schnitzer Book Award by the Association of Jewish Studies. It has been or is currently being translated into Hebrew, Polish, Russian, Italian, and French.

At present, I am working on a project focusing on using the conceptualizations of Jewish conversion to Christianity as a tool for reconstructing the concept of heresy in Modern Jewish history.