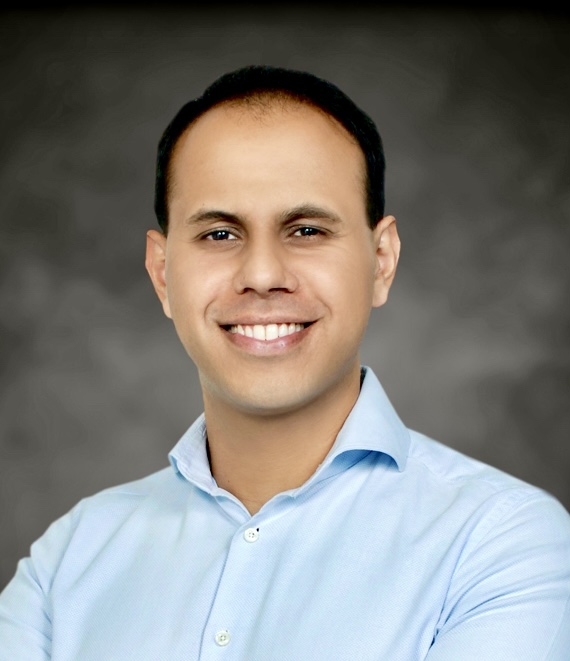 I was born and raised in Lahore, Pakistan. I received a BA (Hons) in History from the Lahore University of Management Sciences (LUMS) in 2014. I then went on to finish an MA in Middle Eastern Studies in 2016 and a PhD in Near Eastern Languages and Civilizations (NELC) in 2022, both from the University of Chicago.

I am a cultural and intellectual historian of the early modern Ottoman Empire and my research lies at the intersections of sainthood, sacred kingship, embodied religion, and material culture from the 16th to the 18th century.

My current book project explores the transformation of early modern Ottoman religio-political and religio-social thought and practice between the late 16th and early 18th century. It shows how, in this pivotal period characterized by economic, political, ecological, and law and order crises in the Ottoman Empire, an increased preoccupation with mystical-occult forms of embodied religion manifested itself at the level of the court in Istanbul, as well as at the level of broader Ottoman society in the Anatolian and Balkan provinces. Whilst until now scholars have used the state archives to shed light on the impact of “the 17th century crisis” on the Ottoman state’s policing and resource extraction efforts, this project uses mystical-occultist texts and talismanic objects to shed light on the complex religious dimensions of this period.