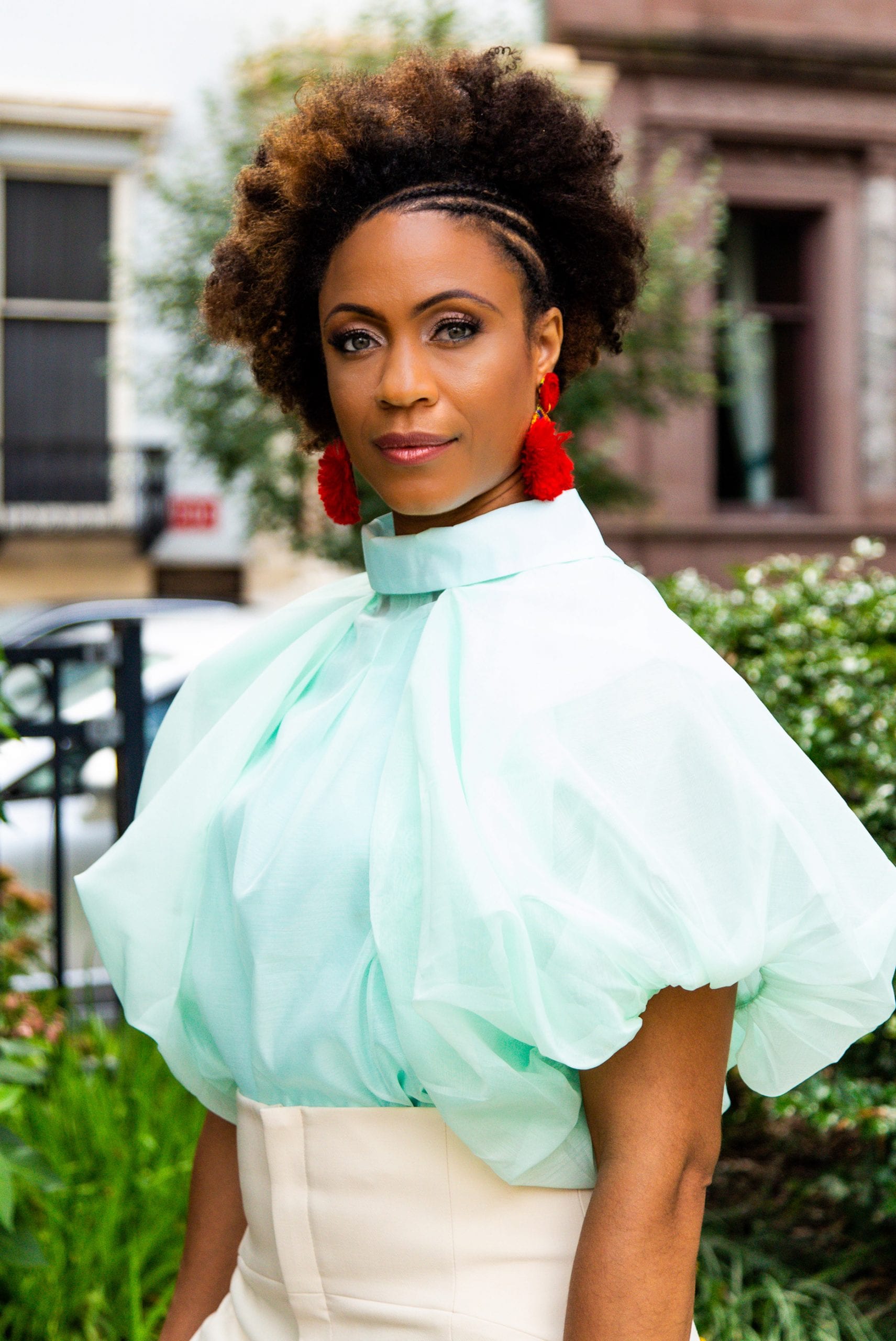 Professor Turner is a historian of the Caribbean, with current special interest in the period of colonialism and enslavement. She is especially interested in understanding the lives of women and children and how they navigated racial and gendered subjectivities.

Professor Turner’s current research examines emotions as a site of gendered racial subjectivity.  Tentatively titled, Slavery, Emotions, and Gender, her new research explores the role of emotion in structuring the power struggles that defined enslavement, including how enslaver and enslaved deployed emotion for social, cultural, and political goals. The preoccupation with feelings and the drawing of boundaries (albeit shifting, overlapping, contradictory, and contested) between those who could feel and those who could not, and what one should feel and how one should express feelings suggest the intersection of emotions and the construction race and gender hierarchies. She is further interested in understanding how political expediency, cultural expectations, and spiritual beliefs that structured Caribbean slave society prescribed appropriate expression of emotion defining individual belonging and community formation.

Professor Turner’s interest in emotions emerged from her first book, Contested Bodies: Pregnancy, Childrearing and Slavery in Jamaica (University of Pennsylvania Press, 2017). She became motivated by the inexplicable sense of loss she felt conducting research into the high rates of infant and child mortality in the Caribbean colonies.  After spending years piecing together the ritual and community lives of enslaved women, their dead children were not simply statistics recorded on a page; enslaved women were flesh and blood people whose lives remained haunted by the specter of death. Professor Turner wanted to know more about what these deaths meant for enslaved women who experienced death on a daily basis, and how the peculiar circumstances of a life of enslavement shaped feelings and emotions.

In addition to her scholarly works, Professor Turner writes and lectures widely in the US and overseas on the social and cultural history of the Caribbean and the legacies of colonialism and enslavement. She also serves as Co-President for the Coordinating Council for Women in History. 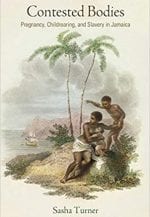