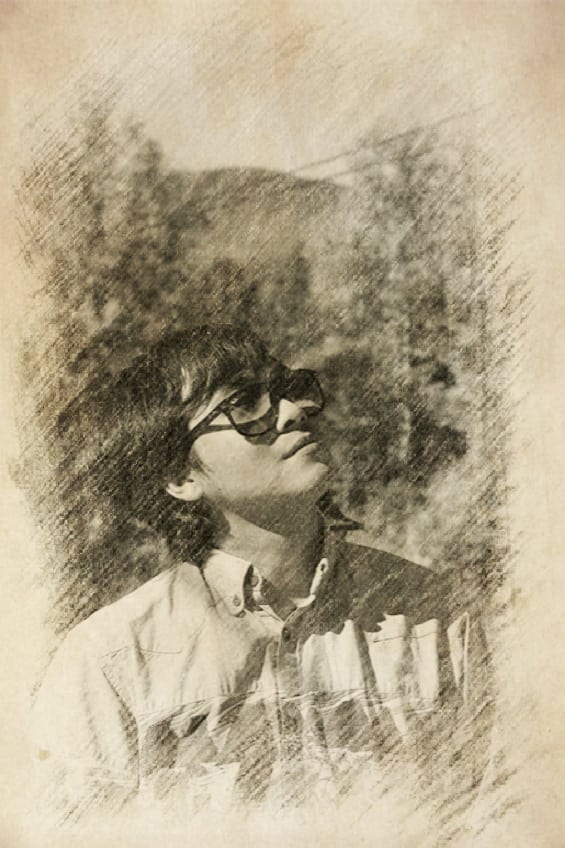 I am a historical theorist and a cultural historian of East-Central Europe. On the theory side, I am preparing a number of essays in the philosophy of historiography that critique contemporary historical practice with a new post-narrativist approach. I look at various topics such as intra-poetic influences, the temporal structure, and the discursive nature of historical writing. The overall goal is to bring historian-scholars back to the center and rethink history as an argumentative literature about the past.

My dissertation, tentatively entitled “Young Zamość: Polish Utopia in the late Sixteenth Century,” examines prehistorical and early years of the “Renaissance town” Zamość (founded in 1580), one of the very few ideal cities actually built up in the time. Going beyond formal and stylistic analysis by art and architectural historians, I tend to delineate a cultural history of the city. I ask not only how Zamość was realized and nourished, but also what kinds of future orientation were embedded in the minds of his first companion-residents, including the Zamoyski family, invited intellectuals and professors, students in the Academy, Polish workers, and foreign residents. Under what historical circumstances and collective mentalities was the town born and raised up? What were the cultural symbols concealed behind the late Renaissance Poland and the new Commonwealth? Where came the aristocratic hope and anxiety? Was Zamość a truly utopian/euchronian island or experiment in early modern Europe?

I teach undergraduate courses on historical theory, popular themes in cultural history, and topics on Eastern Europe. In my free time, I enjoy reading West Slavic literature and all classic works from the good old days.