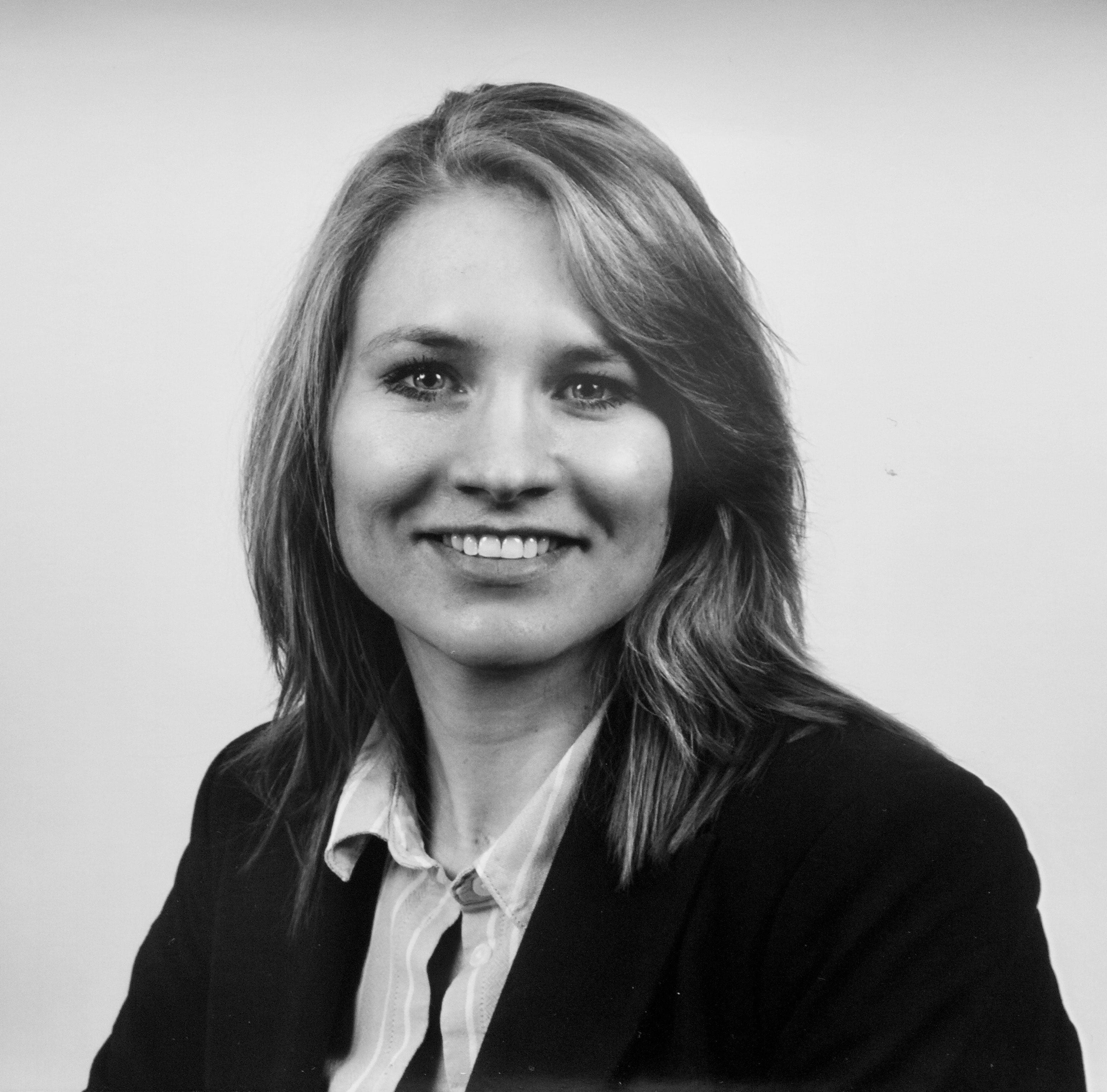 At Hopkins, she has worked closely with the Center for Social Concern and has partnered up with the Reginald F. Lewis Museum for African-American History and Culture in Maryland and Graceland Park/ O’Donnell Heights elementary/ middle school to add a community engaged component to her AS.100.497 seminar. In the fall of 2019, this class will include a visit to the RFL museum with our middle school partner and a public roundtable on “Baltimore 1968: Memories and Legacies” on November 14, 2019. Funding comes from the CSC and the Billie Holiday Project for the Liberation of Arts.

Together with the German and Romance Languages and Literatures Department, the Max Kade Center of German Thought, and the student organization European Horizons, Victoria invited a public speaker and anti-racism activist by the name of Ali Çan to Homewood campus to discuss his work on November 19, 2019. Funding comes from our partners (GROLL, Max Kade, and European Horizons) and the Embassy of the Federal Republic of Germany.

From 2015 to 2018, Victoria was a post-doctoral fellow at the Herder Institute for Historical Research on East Central Europe in Marburg, Germany. She graduated with a PhD from the University of Pittsburgh in 2015 and holds a Masters degree from the Central European University in Budapest, Hungary, and a Bachelor degree from the European University Viadrina in Frankfurt (Oder), Germany. Apart from Hopkins, she has been teaching European and U.S. history at the University of Pittsburgh and the Justus Liebig University in Gießen, Germany. Her book manuscript “Destined or Doomed? Hungarian Dissidents and their Western Friends, 1973-1998,” deals with the history of opposition to state socialism and the Cold War order on both sides of the Iron Curtain.

Victoria has specialized in the history of opposition to state socialism in Eastern Europe from the 1970s until 1989 and its legacies. She is particularly interested in the history of ideas and networks of like-minded intellectuals in East and West.

Of late, she has come to work on the “long 1960s” and the influence of 1968 on protest movements and dissent in Europe, European politics and on memory politics.

Additionally, Victoria is interested in sports history and is preparing a publication on the West German position regarding the boycott of the Summer Olympic Games in Moscow in 1980.

Her major research project “Craving Oil” deals with the role of natural resources in German imperial projects on the European continent.

“A Tale of Two Revolutions: Hungary’s 1956 and the Undoing of 1989,” in East European Politics, Societies and Cultures 31 no 1, special issue: “The Genealogies of Memory,” ed. by Joanna Wawrzyniak and Ferenc Laczó (August 2017). (peer-reviewed)