Congratulations to Professor Angus Burgin, the History Department’s Director of Graduate Studies, on winning this year’s KSAS Faculty Graduate Teaching and Mentoring Award! This award is given to a faculty member in the Krieger School of Arts and Sciences who demonstrates excellence in teaching and mentoring of graduate students. Below are quotes from students who […] 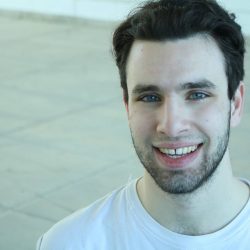 Professor Anne Lester was interviewed recently regarding the religious artifacts that were saved from the Notre Dame Cathedral in Paris, France after it suffered a devastating fire on April 15, 2019. Watch her interview on MSNBC or read the transcripts of another interview, on Notre Dame Cathedral, at CNN.
Mallika Iyer, a recent graduate (’18) of JHU, in the history and public health departments, was highlighted in a recent Hub article where she discusses her current work through a Fulbright English Teaching Assistant Program. Since graduating from JHU, and through her Fulbright, she has been teaching English grammar and conversation skills to high school […] 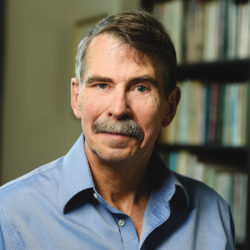 Congratulations to Professor William Rowe, an expert in Chinese History from the 14th-20th centuries, on being selected for membership in the American Academy of Arts and Sciences! Professor Rowe is among four other faculty, from Johns Hopkins University, to have been elected this year. The other recipients from JHU are:  Rachel Green, a Bloomberg Distinguished […] 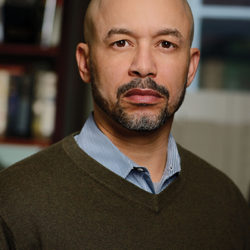 Congratulations to Prof. Jackson who has been named, alongside Prof. Matthew Porterfield, as a 2019 Guggenheim Fellow, a prestigious distinction that recognizes achievements and exceptional promise. They are among a group of 168 scholars, artists, and writers selected from nearly 3,000 applicants. Since its founding, the Guggenheim Foundation has granted more than $360 million in […] Congratulations to Prof. Martha Jones on receiving the prestigious 2019 Liberty Legacy Foundation Award from the Organization of American Historians! OAH gives the award, annually, for the best book on the civil rights from the beginnings of the nation to the present. Prof. Jones was presented the award on April 5, 2019 for her book […]
Congratulations to recent PhD graduate, Prof. Elizabeth Imber, who is this year’s Association of Israel Studies Halpern Prize recipient for best dissertation! The Association for Israel Studies awards the Ben Halpern Prize for the best doctoral dissertation in Israel studies (broadly defined) approved during the 2018 calendar year. This award honors the memory of Ben […] 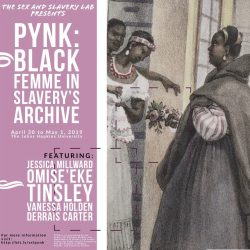 Please join us for the Sex and Slavery Lab closing event: PYNK: Black Femme in Slavery’s Archive (April 30 – May 1) You can register (it’s free) at the link below. All events save the graduate student colloquium are open to the public. Please RSVP to jmj@jhu.edu if you are interested in joining us for the workshop and […]
History professors Martha Jones and Jessica Johnson discuss, in a recent Hub article, the pros and cons of the platform Twitter and its use as a means of engaging the public and sharing research.