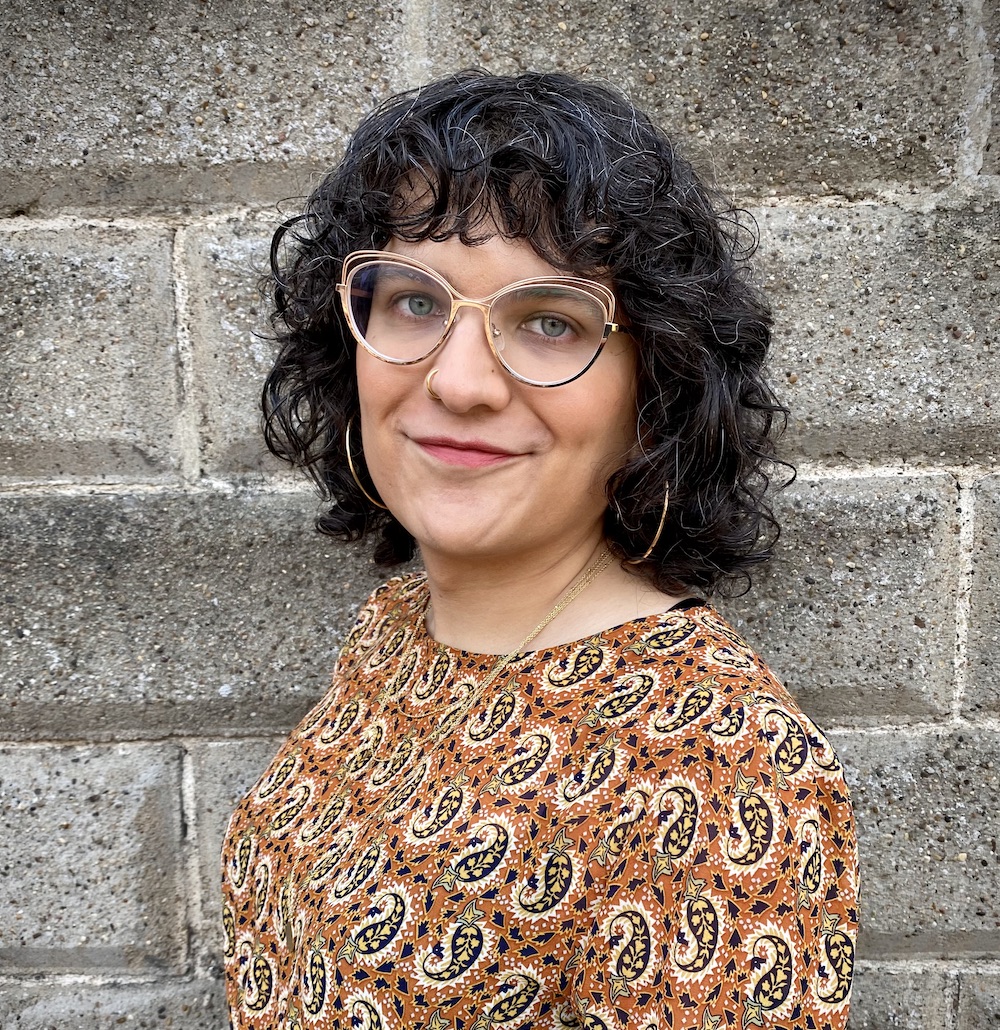 Jules Gill-Peterson is a scholar of transgender history and the history of sexuality, focusing on racial histories of sex, gender, and trans embodiment spanning both institutional and vernacular science and medicine.

Gill-Peterson is the author of Histories of the Transgender Child (University of Minnesota Press, 2018), recipient of a Lambda Literary Award for Transgender Nonfiction and the Children’s Literature Association Book Award. The book was the first to challenge the myth that transgender children are a new phenomenon in the twenty-first century. Drawing on a century’s worth of medical archival evidence, Histories of the Transgender Child establishes not just that trans children have a verifiable history, but that their presumed gender plasticity was in fact central to the development and racialization of transgender medicine. Gill-Peterson has been featured and written about the histories comprising the book in The New York Times, The Guardian, the Washington Post’s The Lily, and CNN.

She is currently at work on a book project entitled “A Trans History of DIY” that reframes post-1945 transgender history by strategically foregoing the medical archive, turning to the “do-it-yourself” (DIY) to illuminate long illegible trans histories at the margins of the social, without institutional medicine, legality, or state recognition. While DIY has been the primary way that most trans people have transitioned since the mid twentieth century, it has received almost no scholarly attention, in part because it lacks the status of expert knowledge. The book takes an expansive approach to the concept as a vernacular science of gender, reconstructing a range of individual and collective forms of survival and transition in the United States from the 1940s to 1990s.

Gill-Peterson serves as a General Co-Editor of TSQ: Transgender Studies Quarterly. She is the recipient of research fellowships from the American Council of Learned Societies, the Chair in Transgender Studies at the University of Victoria, and the Kinsey Institute for Sexological Research. She was awarded a Chancellor’s Distinguished Research Award from the University of Pittsburgh in 2020. 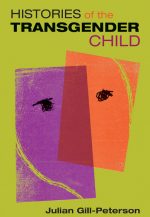 Histories of the Transgender Child