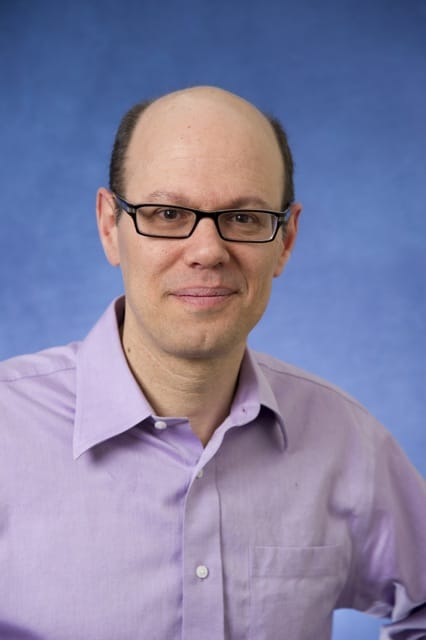 I study political and economic cultures in early modern France and the French empire. My research stretches from the age of Louis XIV through the French Revolution, contemplating questions of state formation, political economy, consumer capitalism, the Enlightenment, popular culture, and globalization. I’m also interested in historical methods and social theory. At a moment when historical research is becoming increasingly specialized, my work builds bridges between economic and social history, on the one hand, and cultural, intellectual, and political history, on the other. It experiments with a range of spatial scales from the microhistorical to the global.

My first book, Privilege and the Politics of Taxation in Eighteenth-Century France: Liberté, Égalité, Fiscalité (Cambridge University Press, 2000), examines political culture through the lens of fiscality to offer a new interpretation of the origins of the French Revolution. It received the David H. Pinkney Prize for best book in French history from the Society for French Historical Studies. My second book, Contraband: Louis Mandrin and the Making of a Global Underground (Harvard University Press, 2014), illuminates the dark side of 18th-century globalization, adding an explicitly political dimension to studies of the “consumer revolution.” The book examines the life of legendary French smuggler Louis Mandrin, a Gallic Robin Hood (or ‘El Chapo’), who brazenly flouted the law to draw public attention to the injustices of the French royal state. By exploring the violent world of illicit trade and its representations in Enlightenment texts and popular media, I reveal previously hidden connections between imperial expansion, global trade, rising consumption, the emerging "science" of economics, popular revolt, and the origins of the French Revolution. Contraband has been translated into French and Chinese and has received four prizes: the J. Russell Major Prize from the American Historical Association; the Annibel Jenkins Prize from the American Society for Eighteenth-Century Studies; the Gilbert Chinard Prize, awarded jointly by the Society for French Historical Studies and the Institut Français d’Amérique; and the Oscar Kenshur Prize from the Center for Eighteenth-Century Studies at Indiana University.

Building on Contraband, my third book, The Consumer Revolution, 1650–1800 (Cambridge University Press, 2022), reflects on the social, cultural, and political implications of Western consumption before the age of the Industrial Revolution. Adopting a global perspective that incorporates the expansion of European empires, the development of world trade, and the rise of slavery in the Americas, the book analyses the emergence of Enlightenment material cultures, contentious philosophical debates on the morality of consumption, and the elaboration of new forms of consumer activism in the age of abolitionism and the Atlantic Revolutions. I am now conducting research on the politics of the 1825 Haitian indemnity, which France imposed on the Caribbean nation in exchange for recognizing Haitian independence.

My articles have appeared in leading journals, including the American Historical Review, The Journal of Modern History, Representations, Eighteenth-Century Studies, and French History. Research for this work has been generously supported by the American Philosophical Society, the American Council of Learned Societies, the National Humanities Center, Le Centre National du Livre (French Ministry of Culture and Communication), the Chateaubriand Fellowship Program, and the Fulbright Foundation.

I work with graduate students on a wide spectrum of historical problems relating to the French empire, political economy, early modern capitalism, Atlantic slavery, environmental history, consumer culture, Enlightenment thought, the history of medicine, and the Age of Revolutions.

I regularly teach undergraduate surveys of European history from the Renaissance to the French Revolution and offer advanced undergraduate courses on early modern France, the French empire, the Enlightenment, the French Revolution, and the Haitian Revolution. My graduate seminars explore recent scholarship in these and other fields. I work with graduate students on a range of historical problems relating to the French empire, political economy, early modern capitalism, Atlantic slavery, environmental history, consumer culture, Enlightenment thought, the history of medicine, and the Age of Revolutions. 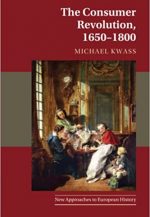 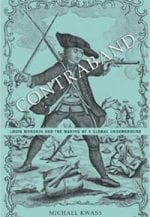 Contraband: Louis Mandrin and the Making of a Global Underground 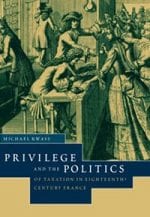 Privilege and the Politics of Taxation in Eighteenth-Century France: Liberté, Égalité, Fiscalité