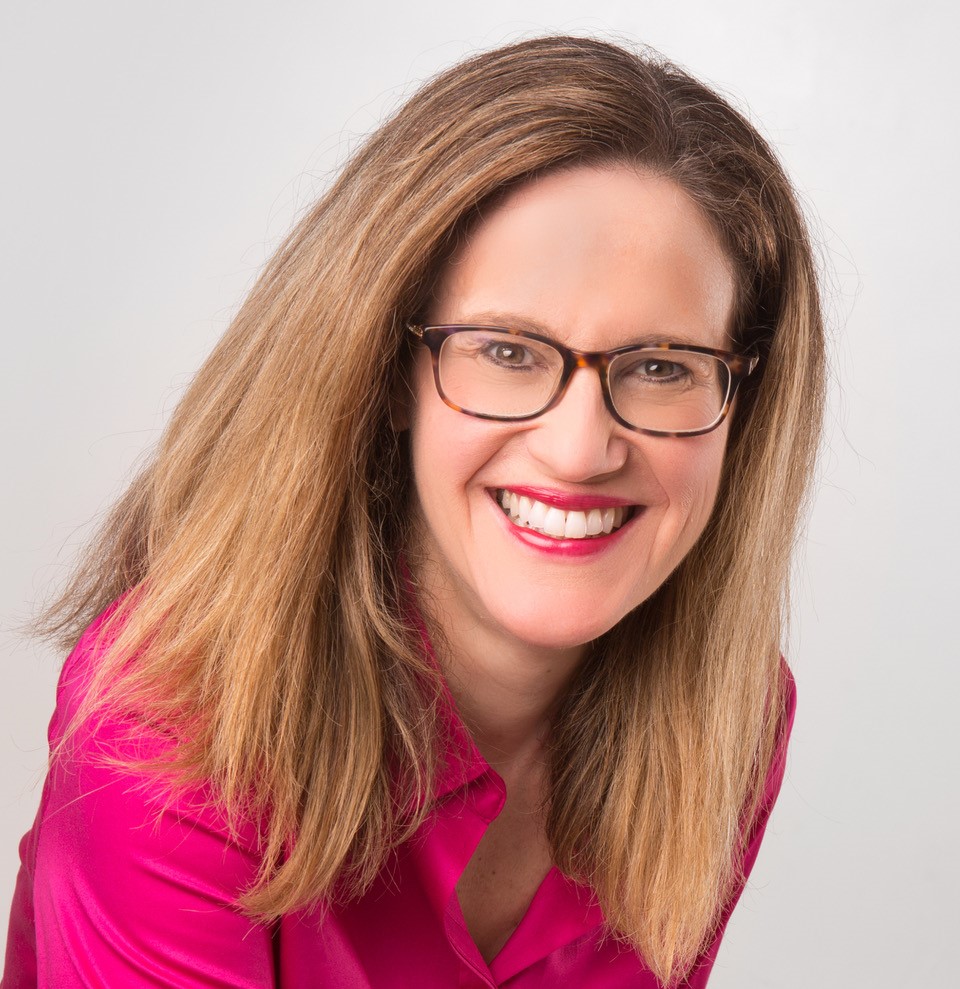 My research specializes in the history of North America in the early modern era, especially the colonial and revolutionary periods of what is now the United States. My scholarship probes the intersections of intimate lives with the larger development, maintenance, and end of formal colonies in North American settings. I also have abiding interests in Caribbean and Atlantic history, broadly conceived.

My first book, Atlantic Families: Lives and Letters in the Later Eighteenth Century (Oxford University Press, 2008, paperback, 2010), grappled with the issues raised by families separated by the Atlantic. It was awarded the Women’s History Network Prize. My second book, Polygamy: An Early American History (Yale University Press, 2019) placed plural marriages at the center of analysis in a history from the sixteenth to the nineteenth century. The study of polygamy provides a novel perspective and a deeper understanding of concerns with which Americans and others continue to wrestle: who has the right to engage in, regulate, and define marriage, and why. It received Honorable Mention for the Merle Curti Prize for Best Book in American Social History (Organization of American Historians). My third book, Polygamy: A Very Short Introduction (Oxford University Press, forthcoming, 2022) builds on this project, with a long global trajectory of disputes over plural marriages, from the ancient world to modern times. My fourth book, Freedom Round the Globe: A New History of the American Revolution, (under contract, Doubleday (USA) and Picador (UK), expected publication, 2026) takes a global perspective on the American Revolution. All kinds of women and men around the world buckled against what seemed to be increasingly oppressive forms of authority and slavery; their struggles for freedom influenced how this American story played out in the years from 1763 to 1788.

I have also written articles in the American Historical Review, the William and Mary Quarterly, Gender and History, Journal of Early Modern History, and Cultural and Social History. I have co-edited special issues for both the William and Mary Quarterly and Gender and History. My research has been generously supported by the National Endowment for the Humanities, the British Academy, the American Historical Association, the Huntington Library, and the Newberry Library, among others. I was the invited Senior Fellow at the William P. Clements Center for Southwest Studies, Southern Methodist University, Dallas, Texas in 2017-2018. I am on the editorial collectives for Reviews in American History and Gender and History as well as the editorial boards of the Historical Journal (of which I am a former co-editor) and the Journal of American Studies. I am also a Fellow of the Royal Historical Society. 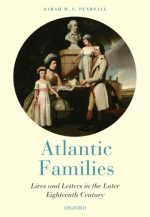 Atlantic Families: Lives and Letters in the Later Eighteenth Century 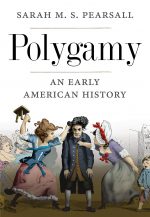